The World of Planetary Gears

Monday - 26/03/2018 14:29
Planetary gears, which can supply a lot of speed reduction and torque in a small package, have operating characteristics beyond those of fixed-axis gear trains
Planetary gearing, with its inherent in-line shafting and cylindrical casing, is often recognized as the compact alternative to standard pinion-and-gear reducers.
Being suited for a wide range of applications – from electric screwdrivers to bulldozer power trains – these units are strong contenders when space and weight versus reduction and torque are chief concerns. 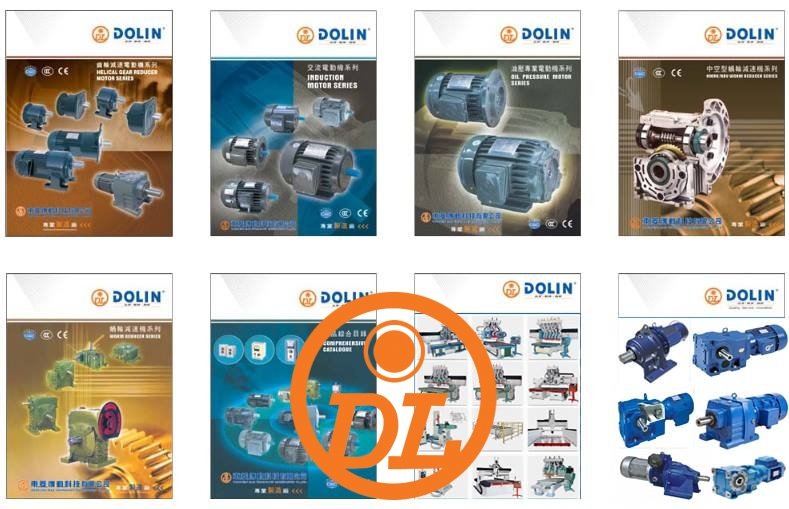 To fully understand their operation, you need details. Examining the construction and mechanics of planetary systems reveals some of the less-obvious factors that come into play.
The arrangement
The most basic form of planetary gearing involves three sets of gears with different degrees of freedom. Planet gears rotate around axes that revolve around a sun gear, which spins in place. A ring gear binds the planets on the outside and is completely fixed.
The concentricity of the planet grouping with the sun and ring gears means that the torque carries through a straight line. Many power trains are "comfortable" lined up straight, and the absence of offset shafts not only decreases space, it eliminates the need to redirect the power or relocate other components.
In a simple planetary setup, input power turns the sun gear at high speed. The planets, spaced around the central axis of rotation, mesh with the sun as well as the fixed ring gear, so they are forced to orbit as they roll.
All the planets are mounted to a single rotating member, called a cage, arm, or carrier. As the planet carrier turns, it delivers low-speed, high-torque output.

A fixed component isn't always essential, though. In differential systems every member rotates. Planetary arrangements like this accommodate a single output driven by two inputs, or a single input driving two outputs.
For example, the differential that drives the axle in an automobile is planetary bevel gearing – the wheel speeds represent two outputs, which must differ to handle corners. Bevel gear planetary systems operate along the same principle as parallel-shaft systems.
Even a simple planetary gear train has two inputs; an anchored ring gear represents a constant input of zero angular velocity.
Designers can go deeper with this "planetary" theme. Compound (as opposed to simple) planetary trains have at least two planet gears attached in line to the same shaft, rotating and orbiting at the same speed while meshing with different gears. 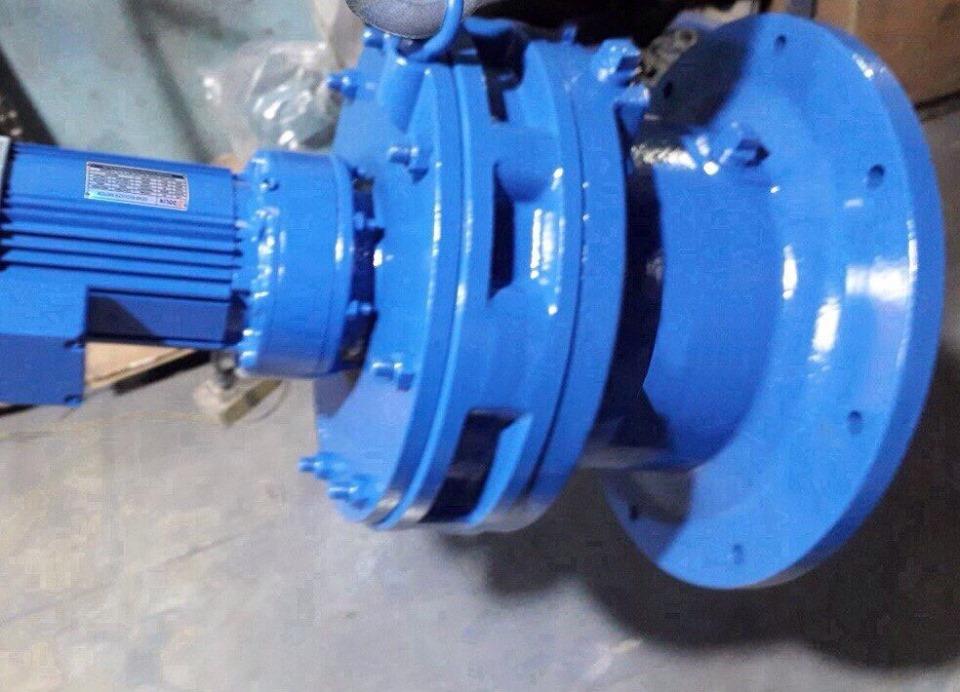